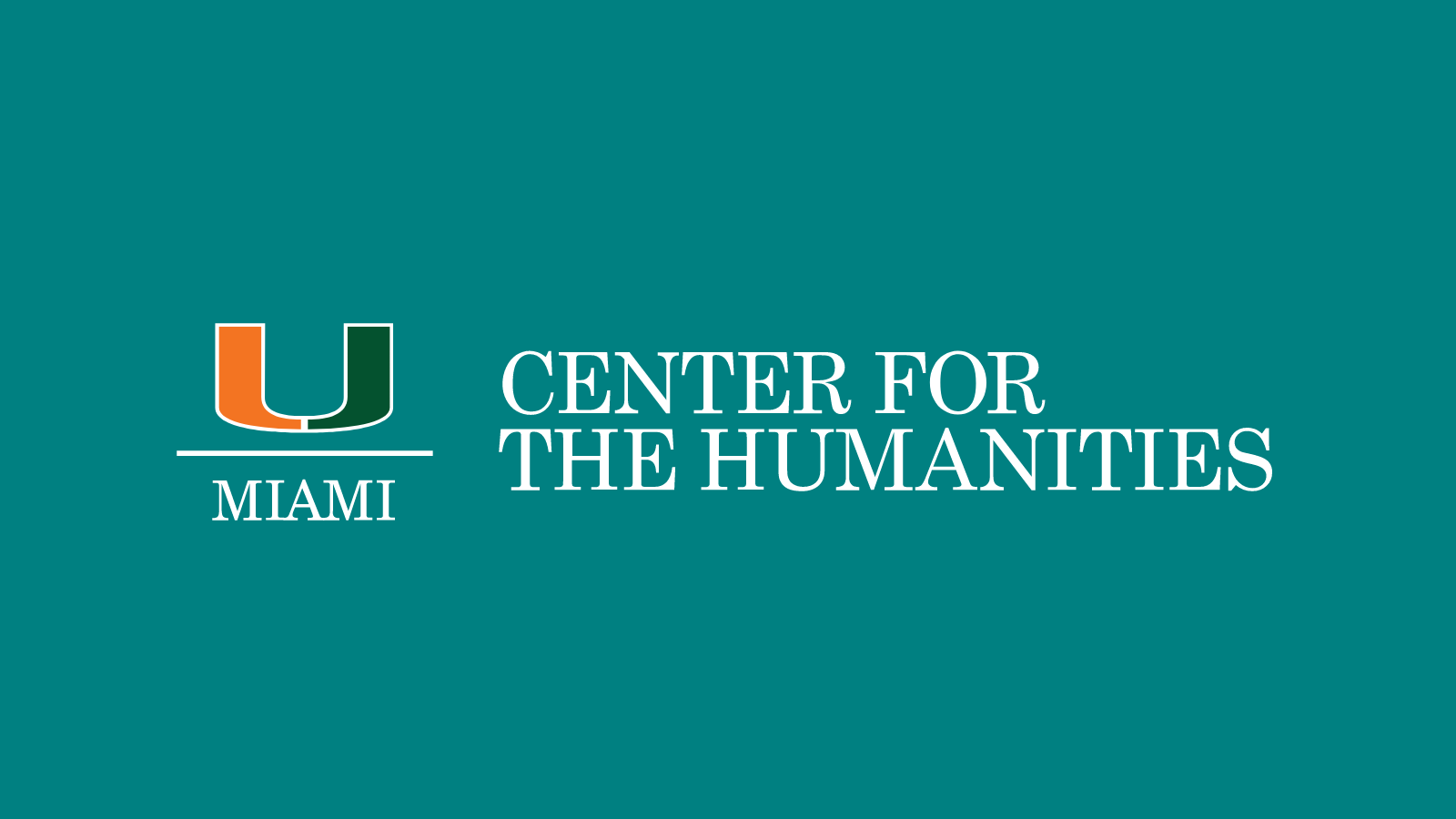 I had a great time with this webinar, and I appreciate the Center for the Humanities inviting me to speak.  If you'd like to view the video of the webinar, you can find it below:

The University of Miami's Center for the Humanities will be hosting me for their "BookTalk" series on Wednesday, October 13th, 2021. Here's the blurb from the Center for Humanities:

Our Book Talk series will continue on Wednesday, October 13th AT 8PM with Assistant Professor of the New Testament and Early Christianity Robyn Walsh.

The Origins of Early Christian Literature
Conventional approaches to the Synoptic gospels argue that the gospel authors acted as literate spokespersons for their religious communities. Whether described as documenting intragroup “oral traditions” or preserving the collective perspectives of their fellow Christ-followers, these writers are treated as something akin to the Romantic Poets speaking for their Volk – a questionable framework inherited from nineteenth-century German Romanticism. In this book, Robyn Faith Walsh argues that the Synoptic gospels were written by elite cultural producers working within a dynamic cadre of literate specialists, including persons who may or may not have been professed Christians. Comparing a range of ancient literature, her groundbreaking study demonstrates that the gospels are creative works produced by educated elites interested in Judean teachings, practices, and paradoxographical subjects in the aftermath of the Jewish War and in dialogue with the literature of their age. Walsh’s study thus bridges the artificial divide between research on the Synoptic gospels and classics. 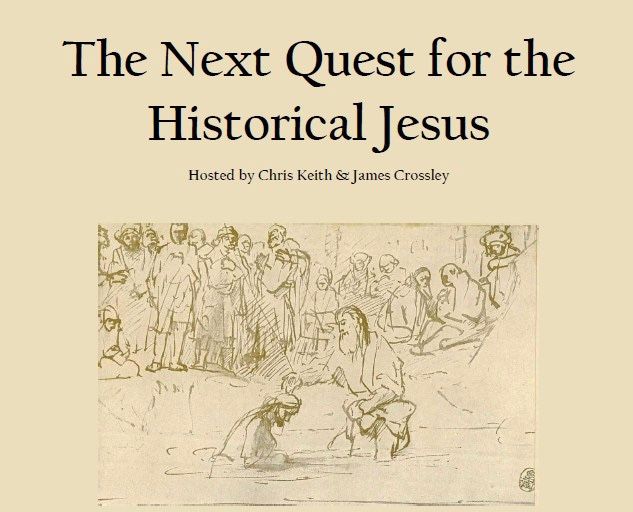 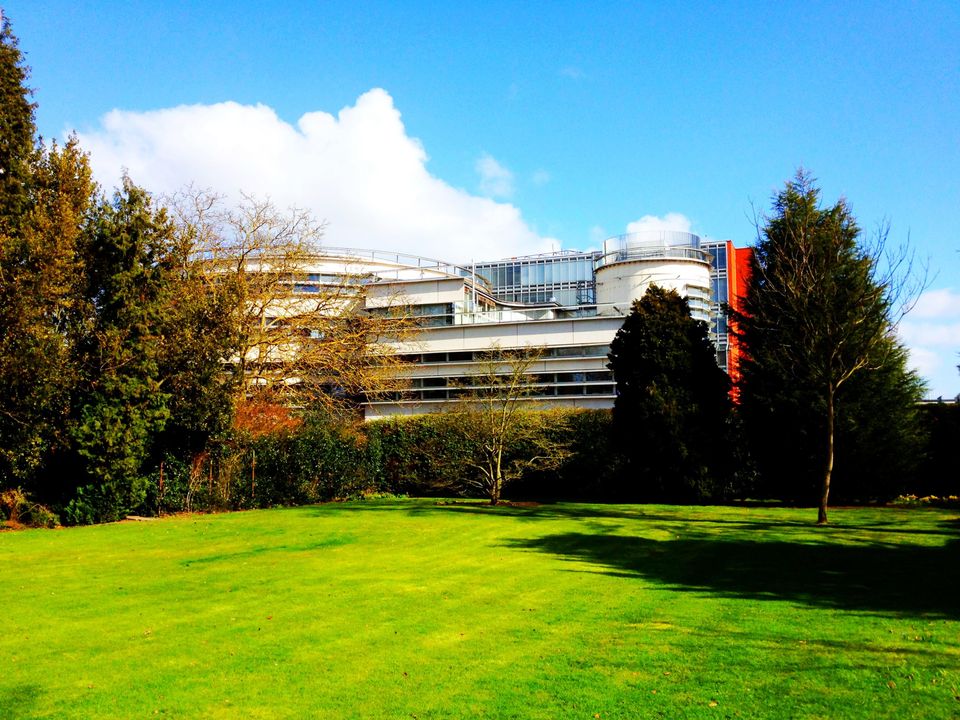