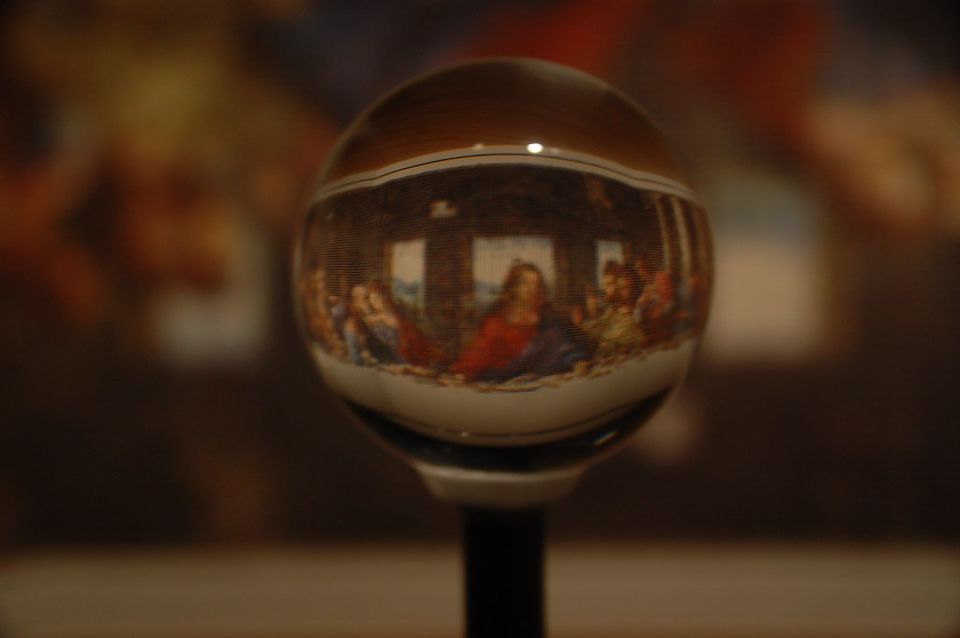 The Religious Studies Project has published my response to their interview with Willi Braun. (You can catch both the Braun interview and my response via that same link.)

Here's an excerpt to give you a taste:

...[A]ttributing the literary content of our first-century, post-War Jesus bioi to “pre-Pauline” oral traditions, “trajectories,” and so forth is an even more overt method of inventing tradition. Rather, I suggest we should ask ourselves what strategies second century inventors of Christianity might have had in mind when compiling the letters of Paul with certain bioi of Jesus into canon. It is tempting to believe that these writings were chosen because their content was clearly built on the only writings about Jesus we know pre-dated the War. So, then, perhaps the protagonist of the gospels was necessary to ‘pave the way’ for Paul. But we should not mistake this second century reinvention of these writings as the beginnings of their history.

Thanks to the Religious Studies Project for kindly publishing my essay! 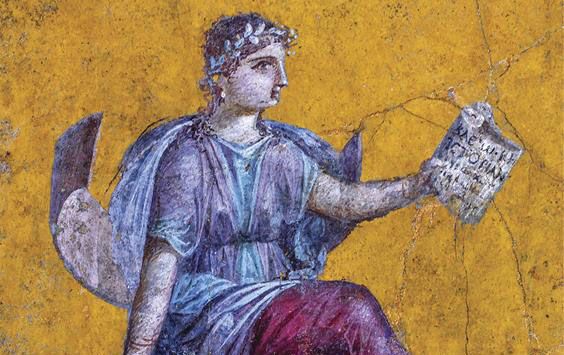 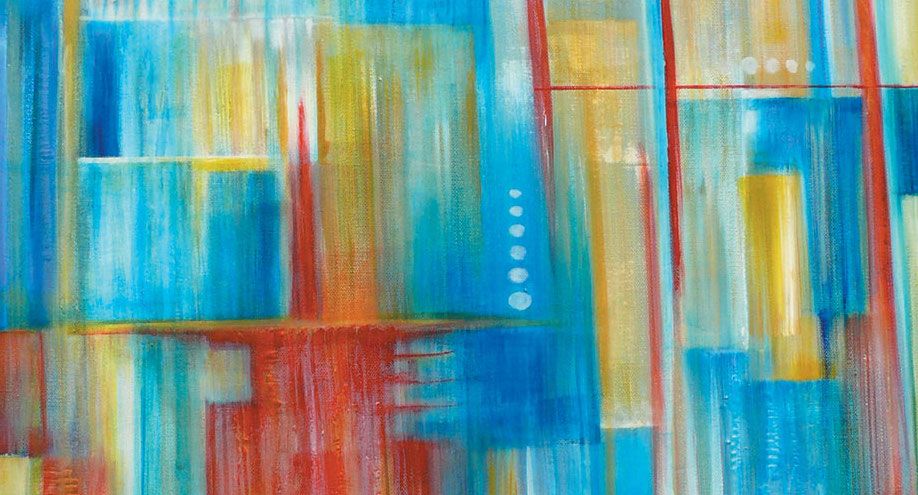 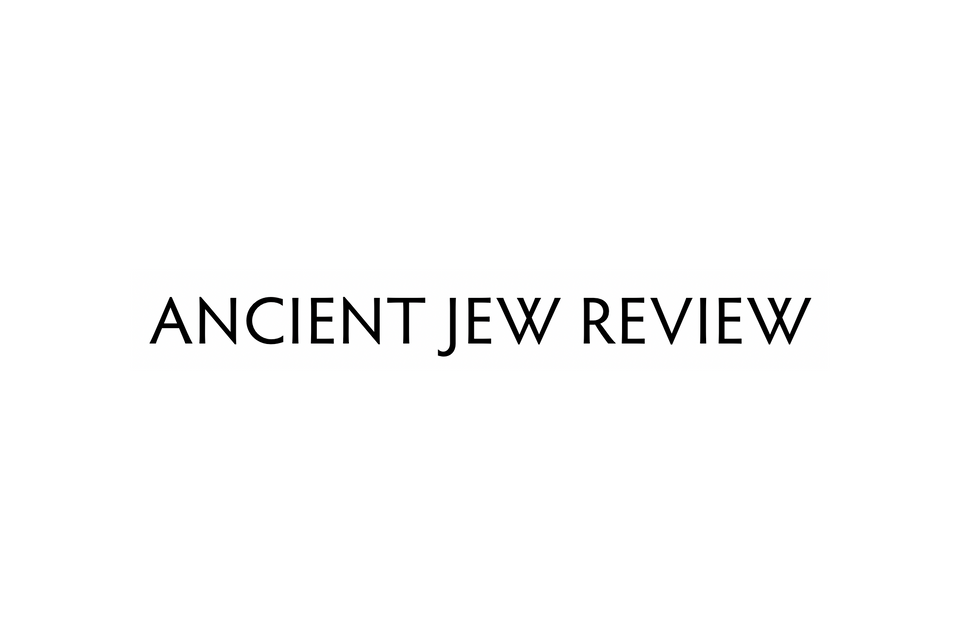