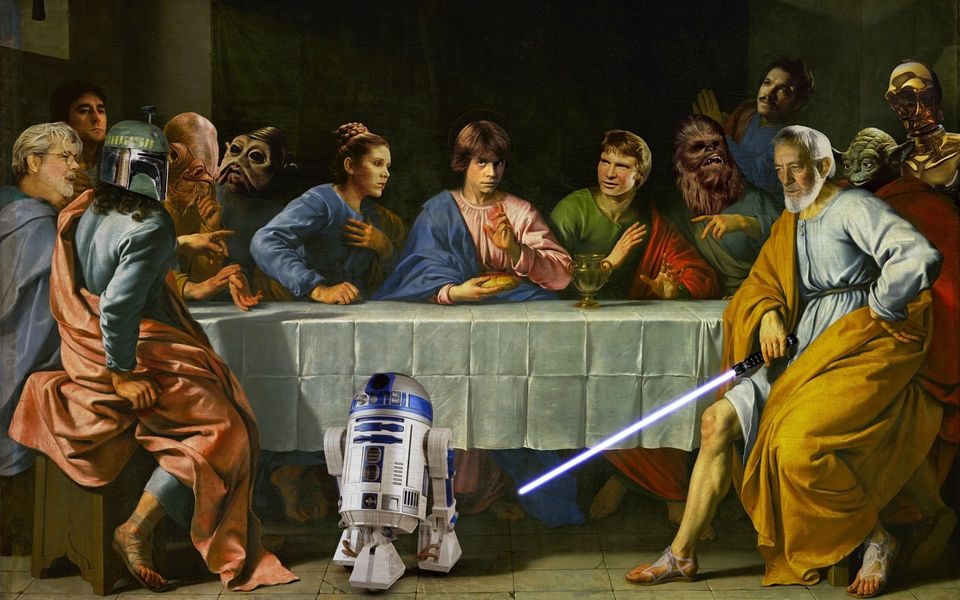 Great minds keep wondering whether or not Star Wars is a religion. See: "Is Star Wars a Religion?" Oh, wait, I wrote that.

But what do my scholars (and friends) think about it?

As we were interrupted by COVID-19 in the Spring of 2020, I had to rethink how I was teaching my courses. For REL 406/AMS 324 Is Star Wars a Religion?, I decided to create a podcast. Here's the result.

I thoroughly enjoyed putting together these interviews. I hope you enjoy them too!

What better way to kick off a podcast about Star Wars and religion than to interview a poet (who also happens to be your spouse)? In this episode, I interview Dr. Jaswinder Bolina of the University of Miami's Creative Writing program.

Dr. Simon Evnine talks to us about his project A Certain Gesture: Evnine’s Batman Meme Project and Its Parerga! and helps us theorize the meaning and function of the meme...notably, the Baby Yoda meme!

Dr. Evnine also wrote, briefly, about this conversation on his blog.

In this episode of the REL 406 Is Star Wars a Religion? Podcast series, I interview Dr. Richard Newton. Dr. Newton is an expert in both Religious Studies AND Star Wars and our wide-ranging conversation covers a number of key topics from this semester, including the category of religion, auteur theory, and how we as fans and scholars "make meaning" from our social data. This was a very fun conversation with an engaging conversation partner. Enjoy!

If you are a Hollywood history buff, you are going to love this podcast! I speak to Mark Leuchter about Star Wars, of course, but also the history of cinema, American political history, race, capitalism, Death of the Author, theory of religion, and Biblical literature! What a pleasure it was to talk to Mark and to find a kindred spirit in relatively obscure knowledge of popular culture! Check it out!

Check out my interview with Dr. Justin Ritzinger on the influence of “Asian traditions” on the Star Wars franchise! We discuss a host of critical topics, including motifs, terms, and concepts liberally borrowed from Japanese and Chinese religions and film (e.g., Jidaigeki, Chi); the “conversion” to Zen in the US during the making of the original trilogy; the troublesome legacy of the prequels; and the emergence of what Dr. Ritzinger charmingly terms the “Force Face”! This was a fun conversation with a wonderful colleague and good friend. I hope you enjoy it!

This compelling interview with Dr. Brent Landau manages to bridge two seemingly disparate worlds: Star Wars and early Christian apocrypha! Through our conversation, we ask what to do with fan fiction—particularly if it’s actually better than the “real” canon… and we consider how to classify works like the Infancy Gospel of Thomas and the “alternative” script for Star Wars Episode IX by Colin Trevorrow. Enjoy!

In this next installment of my REL 406 Is Star Wars a Religion? Podcast series, I interview the estimable Max Brumberg-Kraus. A self-described “dragademic,” Max holds a background in Classics and Religious Studies but, even more crucially for this conversation, his work as a performance artist and theorist lend a great deal of specificity to many of the debates ongoing this semester, including the classification of myth, the concept of “remythification,” the role of mythmaking in trans and liberation theologies, and how performance and repetition contribute to different embodiment theories. This was a delightful and fast-paced conversation with a keen thinker and all-around lovely person! Check it out! 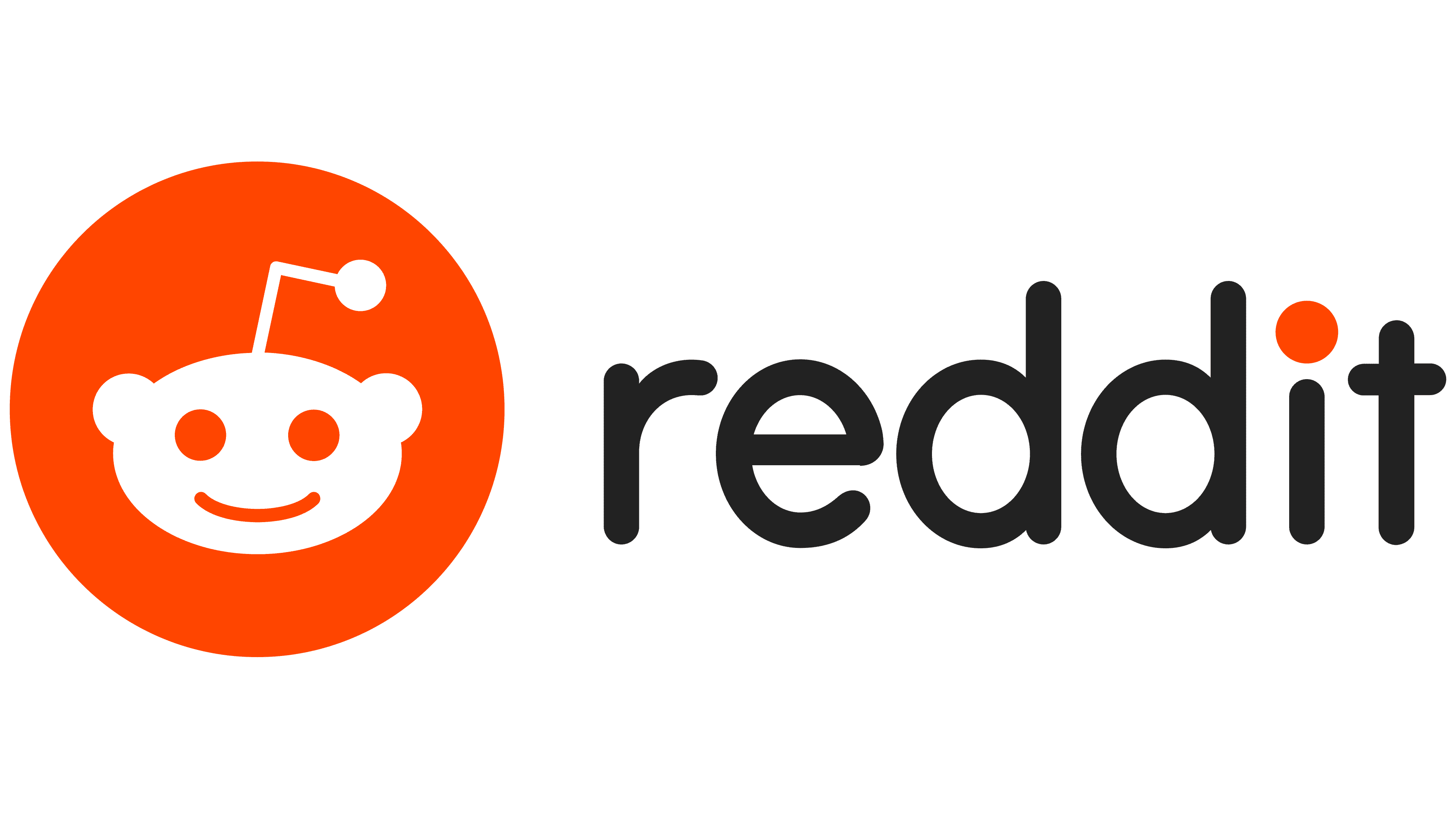 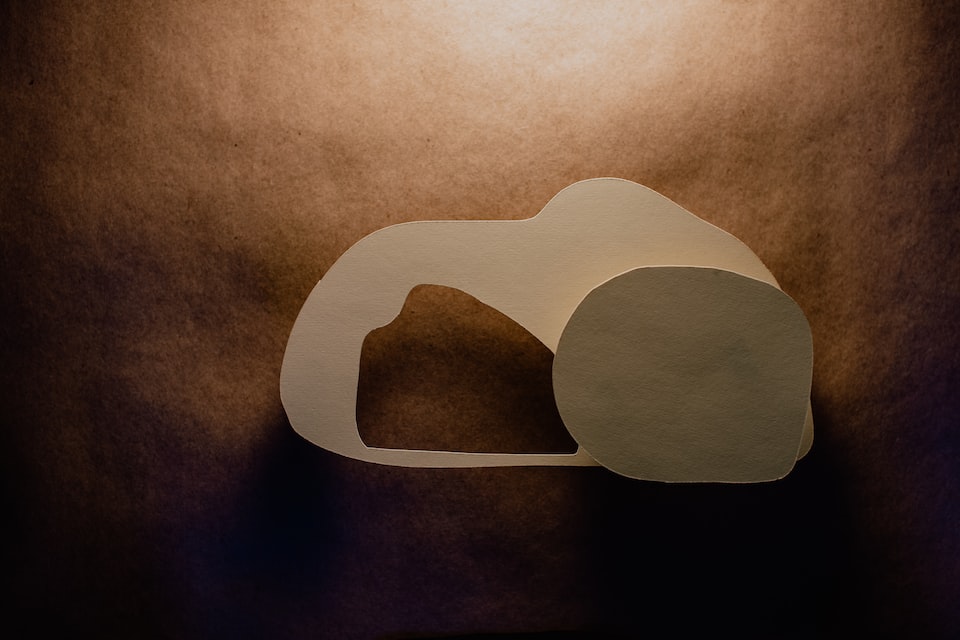