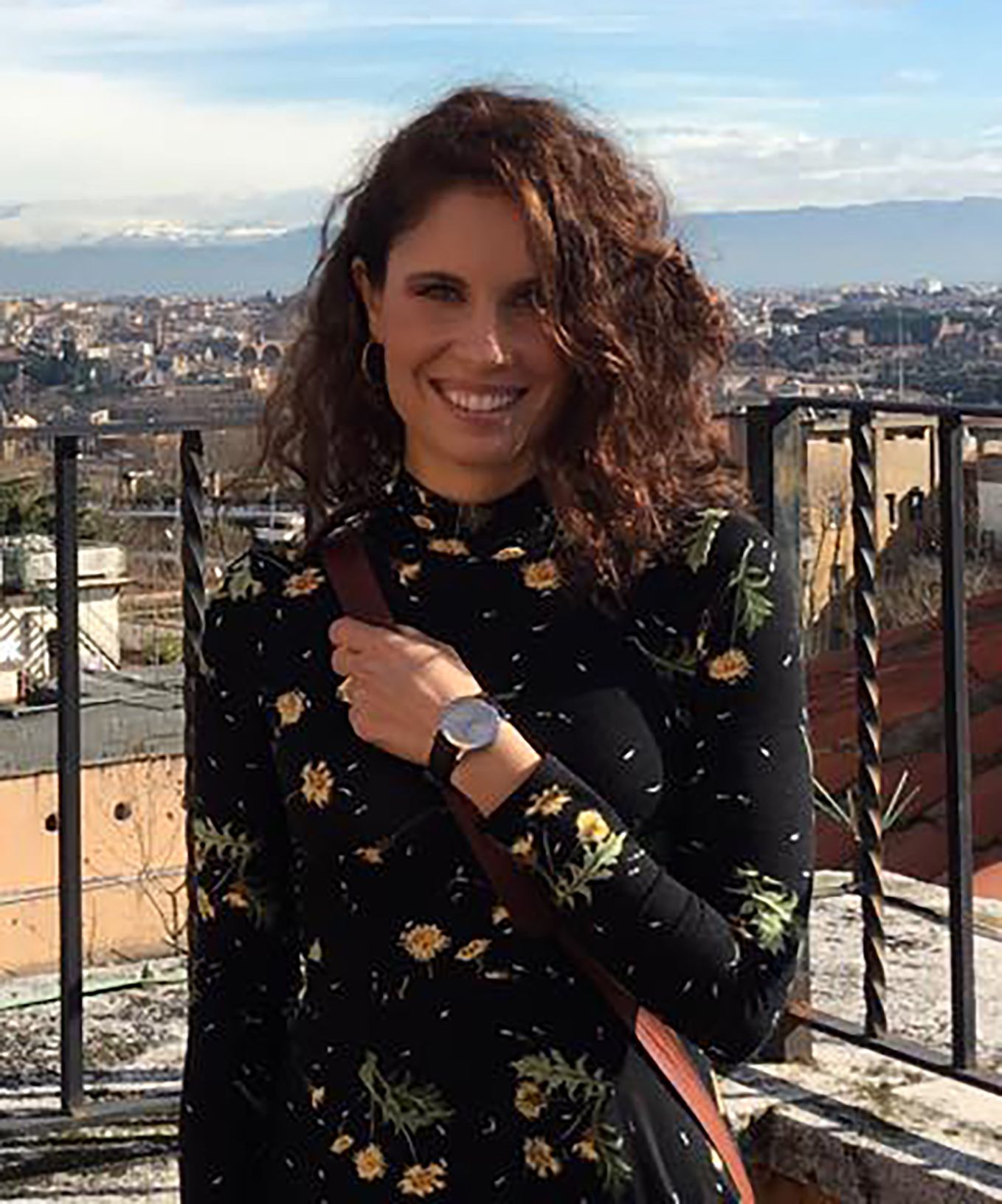 Robyn Faith Walsh is an Associate Professor at the University of Miami (UM). She earned her Ph.D. at Brown University in Religions of the Ancient Mediterranean, with a focus on early Christianity, ancient Judaism, and Roman archaeology.

Before coming to UM, Professor Walsh taught at Wheaton College (Mass.), The College of the Holy Cross, and received teaching certificates and pedagogical training at Brown University and Harvard University. She teaches courses on the New Testament, Greco-Roman literature and material culture.

Her recent course offerings at the University of Miami include:

For more information about her teaching philosophy and a full list of recent courses, go to Teaching. Professor Walsh also teaches in Miami's URome program at the American University. Books and articles can always be found on Robyn's Amazon author page as well as on academia.edu.